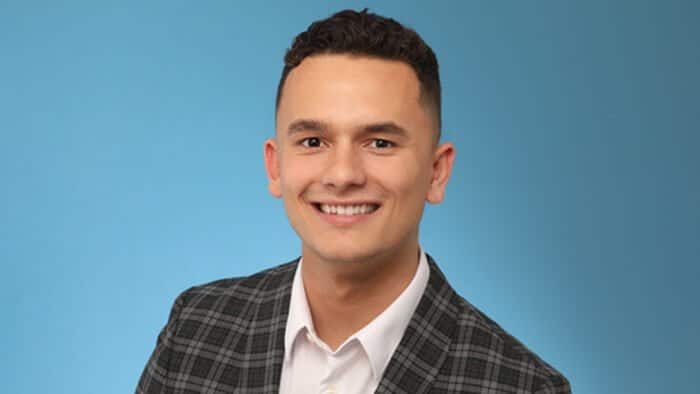 In the UK we are used to living with very little economic and political unrest.

When Brexit hit and we were filled with uncertainty and mistrust about where we were headed, there were lots of headlines telling us that corporate investment was on hold. However, the property market continued to flourish. The reason for this was that overseas investors still viewed the UK as a low-risk, high-reward place to invest. So, whilst a vast majority of the population in the UK were having sleepless nights worrying about the economy and the stability of their jobs, investors from countries such as Hong Kong weren’t all that concerned. Brexit may have seemed like a massive issue for a UK that normally has little to worry about but to people in Hong Kong, where political unrest is vast and far more challenging and deep-rooted than in the UK, it was barely worth registering.

Anti-government protesters took to the streets of Hong Kong in 2019 to object about plans to allow extradition to mainland China. They were worried that it would mean the people of Hong Kong being exposed to unfair trials and brutal treatment in communist China. Hong Kong, a former British colony until 1997 when it was handed back to China, has a separate, and far more liberal, judiciary and legal system than mainland China. When looking at all the unrest in the country, it is easy to see why the UK remains an enticing place to invest. In fact, many are looking to purchase homes in the UK in case they decide to leave Hong Kong for good. 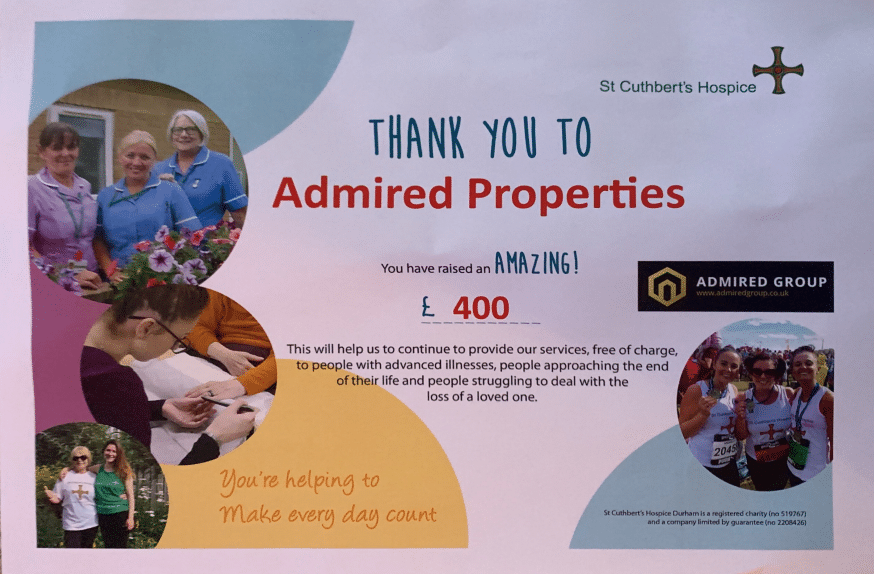 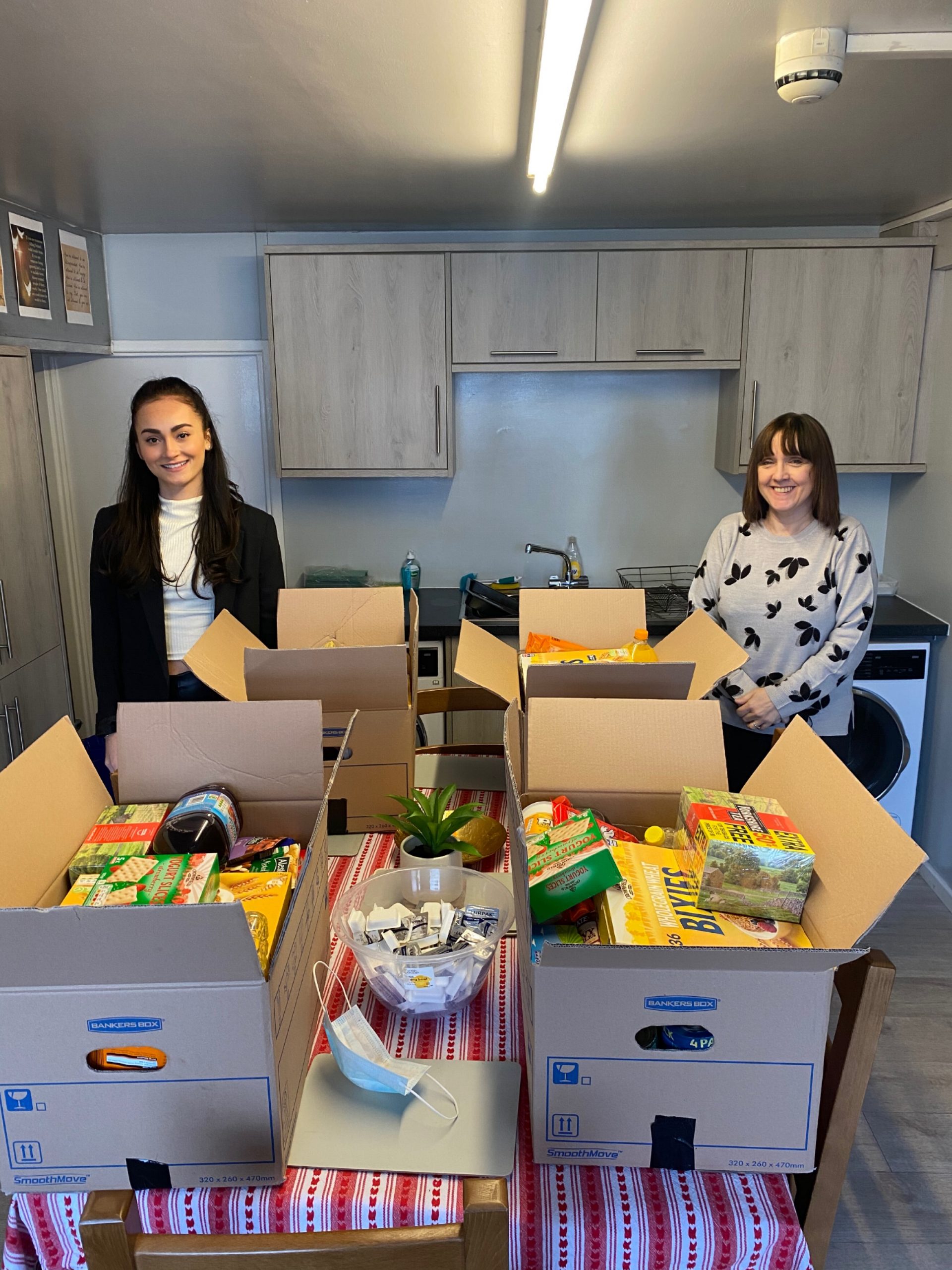 Admired in the Community

Working with the amazing charity ‘Changing Lives’ we believe that everyone deserves a safe home, a rewarding job and a life free from addiction or abuse.

We also believe that, given the right support, anyone can change
their life for the better. By focusing on their strengths, potential
and opportunities, Changing Lives help over 17,000 people
overcome their problems and live safe, successful, independent
lives each year. 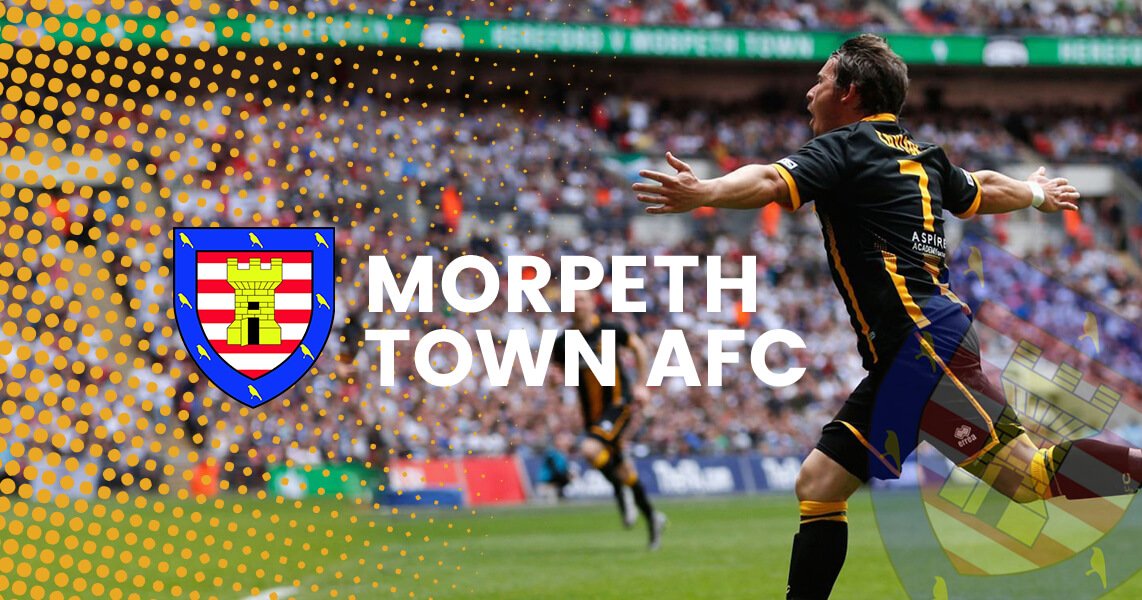 Admired Group are a proud sponsor of Morpeth Town FC

If you would like to receive regular updates from Admired Group then please enter your email address below.

Member of the Guild of Residential Landlords